Marcia describes herself as a lifelong learner - someone who values education of all realms and has a deep interest in the way we learn. Marcia was drawn to I Have a Dream because she is excited by opportunities which address barriers and support the creation of innovation; and is passionate about seeing our young people thrive.

Marcia has a strong connection to Te Ao Māori and enjoys connecting with her whenua in Te Tai Tokerau and Waiariki, as well as learning te reo Māori as an adult through Te Ataarangi, which Marcia describes as one of the most powerful experiences in her life.

In her downtime, Marcia spends her time with her son and dabbles in some interests which include, Matauranga Māori, surfing and boardsports, health and wellness, music and the arts, and social issues.

Marcia dreams of a solid future teamed with opportunity and adventure for herself and her son, supported by the knowledge of who they are and where they come from. Marcia hopes much of the same for her Dreamers and their whānau. 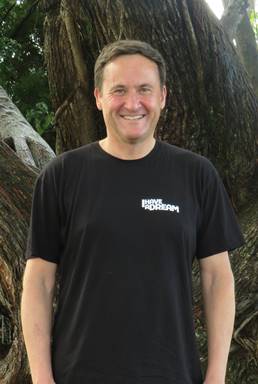 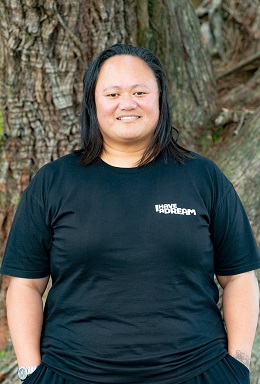 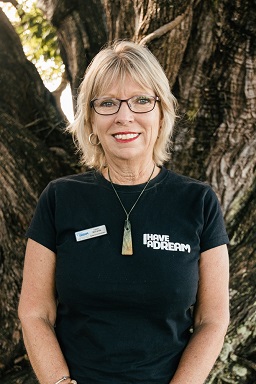 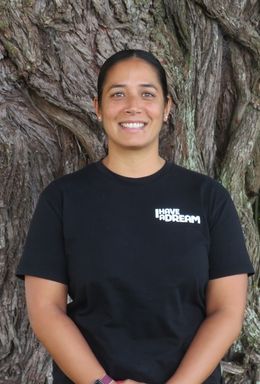