Māori succeeding as Māori - #DreamTeam in the News At I Have a Dream, we are proud and active participants in our local Tikipunga and Otangarei communities. This means that we have the privilege of being part of an extended whanau of community organisations and businesses which are helping to drive the revitalisation of te reo Māori and promote Te Ao Māori. Some of these organisations include our Dream Partner schools – Tikipunga Primary, Totara Grove Primary, Te Kura o Otangarei and Tikipunga High – and the local Pehiaweri Marae.

In celebration of Te wiki o te reo Māori (Māori Language Week), we wanted to highlight a few of the recent awards and initiatives that our extended Māori whanau have been involved in – a wonderful opportunity to recognise Māori succeeding as Māori.

Top Māori fashion designer and I Have a Dream Trustee, Kiri Nathan is awarded the prestigious BLAKE Leader Award

We are immensely proud to have Kiri Nathan part of our I Have a Dream whanau. Kiri is a leading Māori fashion designer and mentor, whose designs have a distinct Māori aesthetic and often include beading, traditional raranga (weaving) and New Zealand pounamu (greenstone), which her husband carves. Her designs have been worn by the Obamas, Beyonce and the Prime Minister and they all celebrate Te Ao Māori.

Last Saturday, Kiri Nathan was awarded the prestigious BLAKE Leader Award. The award is given out every year to celebrate an extraordinary New Zealand leader who has made a significant contribution to the nation. By using Te Ao Māori in her designs, Kiri believes she has a role to play in the wider community,

“When celebrating and creating from a culture and country, we all have a responsibility to give back to the community and the people.” says Kiri.

Kiri is a huge supporter of kiwi youth and is a valued Trustee for I Have a Dream. Kiri has personally mentored one of our Dreamer Alumni, whose dream was to become a fashion designer.

View Kiri’s interview with the Breakfast team on One here. Ka Pai Kiri!

In 1999, singer and songwriter Hinewehi Mohi stood in front of 70,000 people at a sold-out Rugby World Cup quarter final in Twickenham and sang the words: “E Ihowā Atua…” All she had wanted to do when she chose to sing the national anthem in Te Reo Māori instead of English was share her language with the world.

Back home in New Zealand, the feedback was overwhelmingly negative and Mohi was forced to defend herself, and Te Reo Māori, in the media. This proved to be a turning point, sparking a national conversation about our cultural identity and the first language of Aotearoa New Zealand. Today, New Zealanders all over the country proudly sing the national anthem in both English and Te Reo Māori.

20 years on, she has decided to mark that anniversary not by remembering the controversy, but by celebrating how far we’ve come.

The result – 11 of New Zealand’s best loved artists performing their hit songs in Te Reo Māori, as well as an acknowledgement of the events 20 years ago through a vibrant rendition of our National Anthem ‘Aotearoa / God Defend New Zealand’ by the renowned Hātea Kapa Haka.

We’ve celebrated the awesome achievements of Hātea Kapa Haka before, as we’re extremely proud that two of their members are our very own brother and sister duo Joby (I Have a Dream Community Engagement Manager) and Marcia Hopa (Year 6 Navigator). Awesome mahi guys!

Buy the album here and watch the launch featuring the Hopa’s here.

Throughout 2019, descendants of Ngāpuhi have been coming together to address the many different versions and misinterpretations of prominent Ngāpuhi waiata and haka. This was brought about by kaumātua noticing different actions and pronunciation of words, as well as the fact that Ngāpuhi are set to host the 2029 kapa haka nationals and therefore want to be in sync when they’re on this national stage. These workshops have evolved to become an opportunity to share knowledge and stories of the region – it’s about capturing and archiving the mātauranga.

I Have a Dream’s Community Engagement Manager, Joby Hopa, is also the Chair of the Waitangi Cultural Society and has been integral in putting these workshops together. Joby is excited by what these workshops will leave for future generations,

“This kaupapa is about bringing together a whole heap of waiata, haka, kōrero o te kainga so it can become a 101 resource mō nga uri o Te Tai Tokerau, no matter where we might live,” Joby says.

This is an exciting chapter for Ngāpuhi and we’re proud of Joby’s efforts in helping to make this happen. Read more about the journey here. 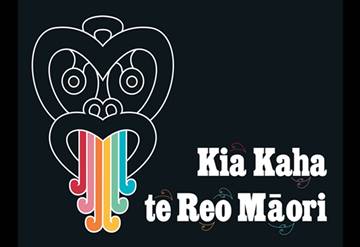 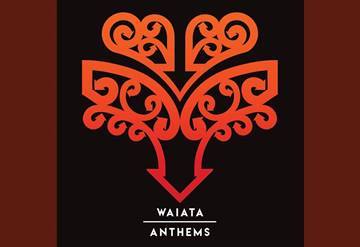 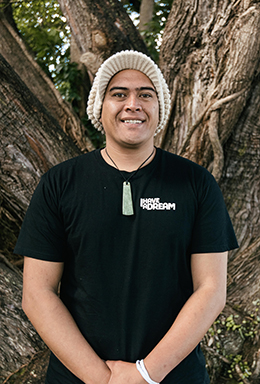 I Have A Dream Charity Song 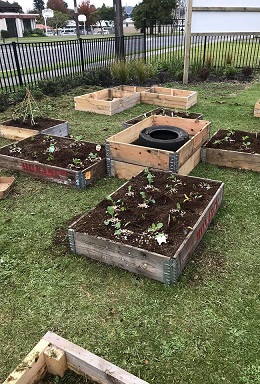