There is a great deal of whakawhanaungatanga in the gaming community Gamers have traditionally had a poor reputation in modern-day society. We’ve all heard the saying “video games are a waste of time”. But gaming industry statistics may surprise you.

Almost 70% of the New Zealand population play video games. The average age of an NZ gamer is 34 years old with more than half being female. It is expected that there will be over three billion gamers – worldwide – by 2023. It is the biggest entertainment business in the world, generating around $US167 billion globally in 2020 – with the New Zealand industry doing extraordinarily well, generating $324 million and employing over 700 people. It cannot be denied that gaming is an established part of our society.

Yet, there are very well documented problems that arise with gaming, in particular, gaming addiction and overuse. From depression to sleeplessness and the negative impacts of emotional development and academic success in children, gaming culture is a tricky path to navigate.

Driven by his own interest in gaming and his passion for building positive mindsets, school-based Navigator Piripi Burt is helping to change the script when it comes to gaming and students who game. Over the past 8 years, Piripi has developed a programme – REAL KIDZ – which is designed to create positive leaders. The initiative challenges tamariki and rangitahi to hold themselves accountable for their actions, teaching them how to recognise their feelings, understand their triggers and ultimately, help them respond in the most positive way. These mindset skills are applied to every I Have a Dream activity Piripi conducts,

“It [the programme] is the unwritten rules of the culture of anything I do. When I can see the students begin to realise and understand their emotional, environmental and situational triggers and adapt accordingly, that’s the result right there.” says Piripi.

Piripi’s REAL KIDZ method extends across both the I Have a Dream primary and secondary partner kura, where he works with other Navigators to create activities which are underpinned by the I Have a Dream values. This recently included developing a gaming programme with Year 10 Navigator Zak and his Dreamers. At 13 and 14 years of age, gaming is a commonplace social activity. A lot of students play the popular video games Fortnite and Call of Duty. Yet, this age group has a range of emotional and social developmental pressures and is only one year away from beginning NCEA qualifications. Zak and Piripi therefore recognised the importance of ensuring this group were equipped with the skills to manage both their love of gaming with school work and other external pressures.

“I wanted the Dreamers to work towards a goal so I created the incentive of an overnighter during the school holidays which would centre around a proper gaming tournament. It was an opportunity for dreamers to get an understanding of what it would take if they wanted to pursue gaming as more than just a hobby.” says Year 10 Navigator Zak

The Dreamers had to complete the R.E.A.L KIDS Leadership Programme (Respect-Education-Active-Learning) with Piripi which included strategies on how to game in moderation. Those that had consistent attendance were rewarded by getting a seat on the trip. To incentivize the students further, a $250 tournament prize (sponsored by Esports Gaming Whangārei and UnoMasNZ Gaming) was up for grabs. The students involved in the overnighter found the reality of a 4-hour ‘pro-gaming’ tournament to be a reality check. But many other benefits were born out of the activity, including the formation of close bonds and sense of community with other gamers in Whangārei.

Integral to making the Dreamers overnighter a reality and the growth of Northland gaming in general is Tony Grose, owner of Esports Gaming Whangārei which is one of the only ‘safe space’ gaming hubs in the region. Tony believes that gaming isn’t a problem for children, it’s a lack of understanding and support from adults and parents, which stems from stigma and stereotypes,

“I struggle when parents won’t sit down and watch their child play Esports, engage with them during play and learn what they are doing. It is important to the child and we see firsthand how the children love it when their parents get involved. Parents are very willing to sit on the side line on a Saturday or Sunday morning in the freezing rain to watch a traditional sport but not Esports. The irony is that there are probably more chances for kids to make a living from Esports than traditional sports.”

Through their shared hobby and passion for ensuring positive experiences in gaming, Tony and Piripi have formed a close partnership and are working together to create opportunities for students. Together, they have arranged for students to volunteer at Esports, earning NCEA volunteering credits and helping Tony’s business through Covid-uncertainty. Tony and Piripi are also working on forming a leadership team consisting of adults and youth to help spread awareness around emotional intelligence and self management in gaming. The concept will also include supporting parents around managing device time, cyber security and the content that youth are exposed to online.

There is a great deal of whakawhanaungatanga in the gaming community. When given the right tools and support, youth who game can build strong connections, share knowledge, experiences and skills. 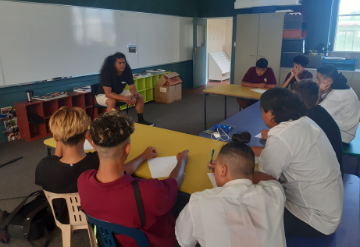 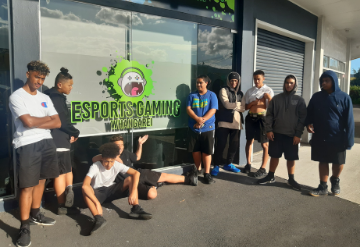 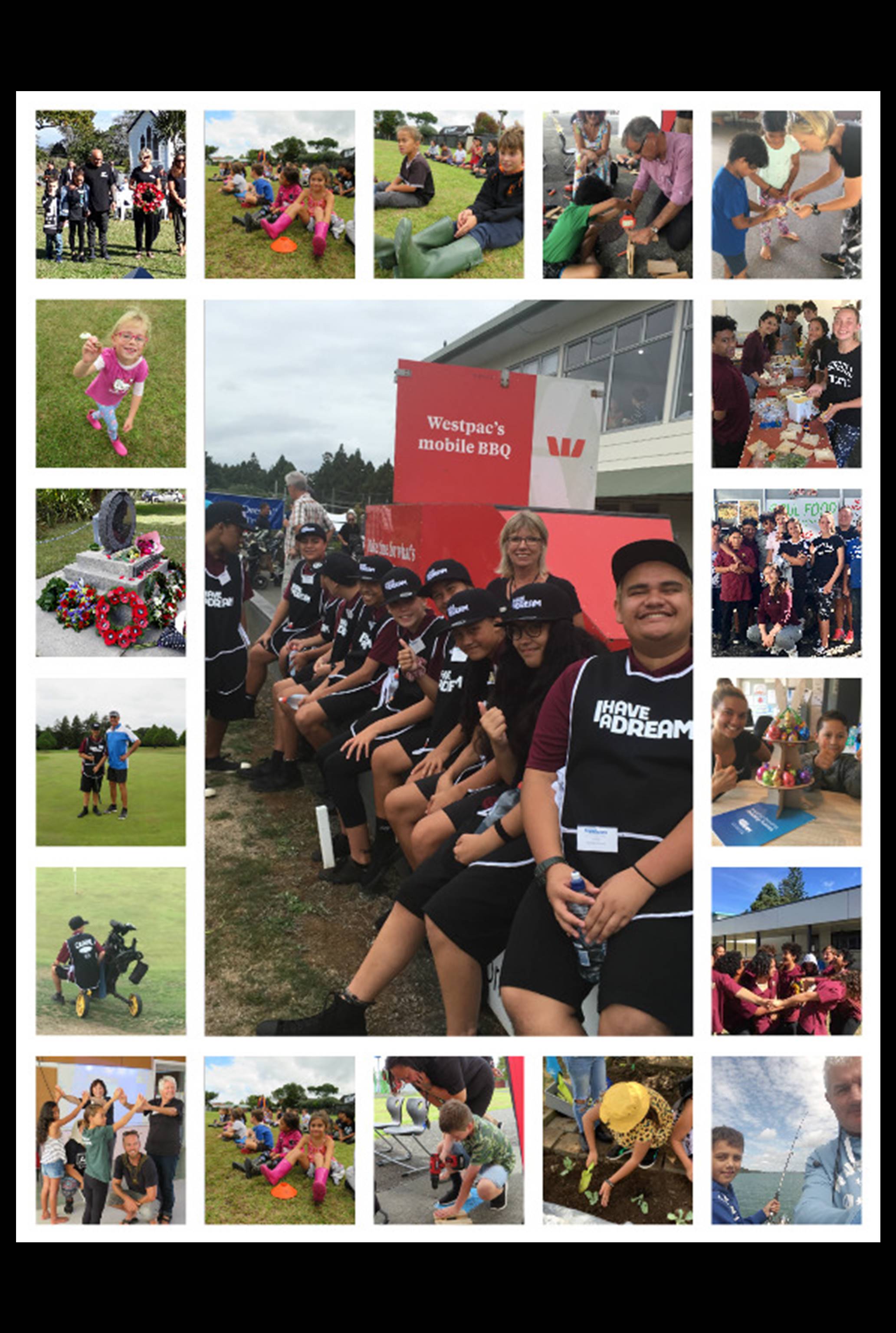 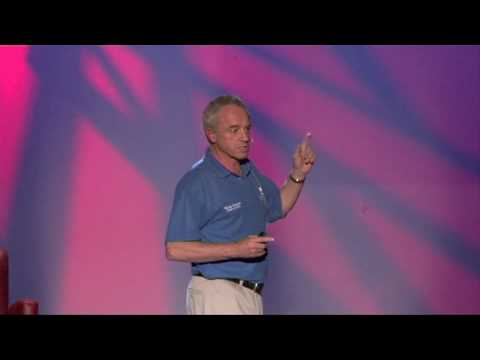 Flashback - I Have a Dream at TEDx Auckland