Fifteen Dreamers from Te Kura o Otangarei participated in the Weetbix Kids TRYathlon in Waitangi on Sunday 8 April. However, it was only 5 months prior, many of these Dreamers didn’t know what a triathlon was.

To ensure the Dreamers were triathlon-ready, I Have A Dream Navigator Piripi Burt created an after school programme to train the Dreamers. Piripi coached them through strength and conditioning drills, circuit training and breathing techniques to control their heart rates. Most importantly, Piripi wanted the Dreamers to be in the best possible mindset when it came to the big event, therefore building confidence was the foundation of the 5 months of training. It took a lot of discipline on the part of the Dreamers, but it paid off on the day. All the Dreamers completed the full swim, cycle and run components and many surpassed even their own expectations.

One Dreamer in particular, really shone on the day. Waikato, a shy 11 year old, initially didn’t think he would be fit or skilled enough to take part.

“I first thought WOW, a triathlon, I might try out. But then thought I probably wouldn’t be good enough. But after being at training for a few weeks, I started to make progress and I decided it would be fun,” says Waikato.

Throughout the months of training, Waikato continued to come out of his shell and grow in confidence in all aspects of life. And the skills that Waikato learnt, have continued to make an impact.

“I now know how to slow my breathing down to run longer and I’ve gotten better at swimming which is cool,” Waikato says.

Waikato had a blast on the day of the event and simply enjoyed having a go. The fact that both of Waikato’s parents were present to watch him compete was the icing on the cake.

Everyone is incredibly proud of the Dreamers achievements. But it’s not going to stop there. Piripi is already thinking about what they can aim for next. Te Kura o Otangarei’s school triathlon is on at the end of the year and in order to train for that, Piripi is considering some Northland trail rides and even a trip to Waitangi’s Mountain Bike Park.

Congratulations to all the Dreamers involved and those who helped them get there! 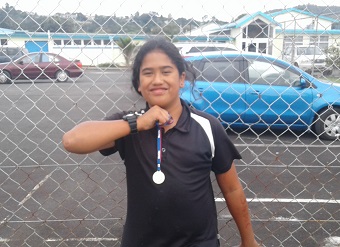 Waikato with his medal 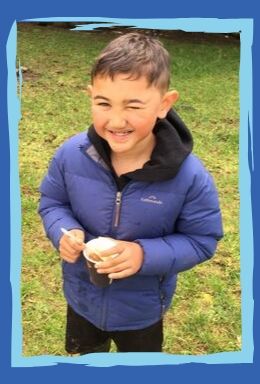 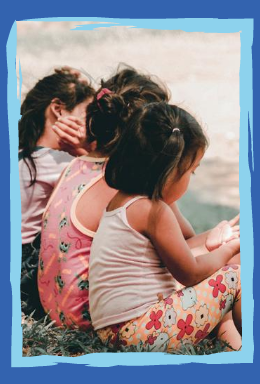 Some home truths about child protection 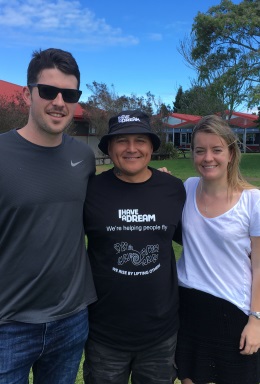 Thirty #Dreamers to be supported by the Hugo Charitable Trust 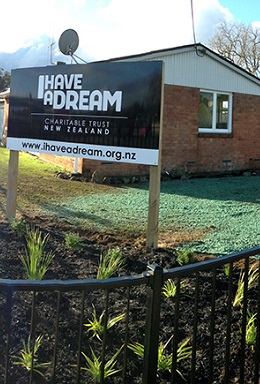